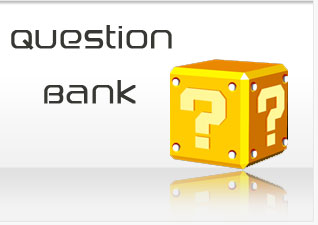 2. One among the following is not the member of the Drafting Committee of the Indian Constitution. Who is he ?
A) Maulana Abul Kalam Azad B) Dr. K. M. Munshi
C) Sir Syed Muhammad Saadulla D) Gopalaswamy Ayyangar

5. Which Article of the Indian Constitution does abolish Untouchability ?

17. Who among the following was imprisoned with her two month old baby due to her participation in the Civil Disobedience Movement ?
A) A. V. Kuttimalu Amma B) Thottekkattu Madhavi Amma
C) Karthyaniamma D) Lalitha Prabhu

19. Antonio Gutteres, the Secretary General of the UNO belongs to
A) France B) Poland C) Portugal D) Spain