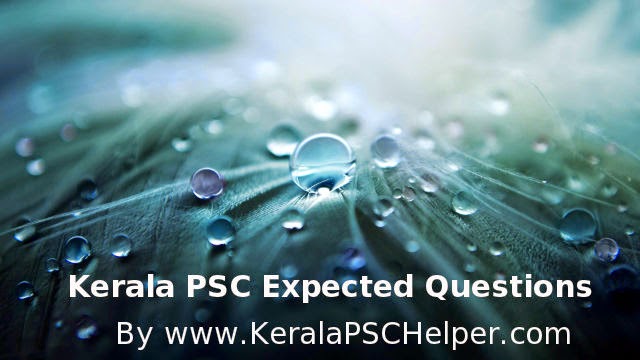 
2. The Father of English Poetry?
Answer :- Geoffrey Chaucer
>>He is the author of 'The Canterbury Tales'

3. The Italian built fleet tanker acquired and commissioned by Indian Navy?
Answer :- INS Deepak
>>It was commissioned in January 2011.
>>It is one of the two fleet tankers built by Fincanteri Shipyard of Italy

5. Who is named as Honoured Brand Ambassador for 2014 World Cup Football?
Answer :- Pele
>>Pele is a retired Brazilian Football player.
>>The original name was Edson Arantes Nascimento.
>>During his carrier he was known as 'Black Pearl', 'King of Football'.

>>The other 12 members are nominated by the President of India from amoung the presons who have special knowledge and experience in the field of Art, Science and Social Services.
>> Term of office are 6 years with one third of the members retired every 2 years.
>>The Vice President of India is the exofficio Chairaman of Rajya Sabha who presides over its sessions.

7. Which is known as the 'Laughing Gas'?
Answer :- Nitous Oxide
>>It is used in surgery and dentistry for the anesthetic and analgesic effects.
>>It was discovered by Priestly.
>>It is also used as an oxidiser in rocketry and in motor racing to increase the power output of engines.

8. The length of a word in computer is measured by?
Answer :- bits
>>Short for binary digit, the smallest unit of information on a machine.
>>Computer always work with bits, they do not understand any other form.
>>Scientists use combination of 8 bits together to represent various symbols.
>>The term was first used in 1946 by John Turkey.
>>A single bit can only one of two values 0 or 1.

9. The Althing, the oldest functioning legislature assembly in the World is the Parliament of which country?
Answer :- Iceland
>>Capital of Iceland :- Reykjavik
>>Currency :- Krona
>>Iceland remains outside the European Union.
>>It has no armed forces.

10. Which types of waves are used in a night vision apparatus?
Answer :- Infrared Waves
>>Infrared waves are electromagnetic radiation that produces a sensation of heat.
>>The existence of infrared radiation was first discovered by astronomer William Herschel.