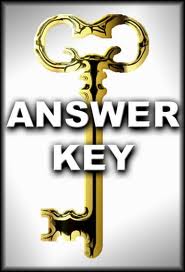 GK and Current Affairs Section
1. "Optical Phenomenon" in the fringe pattern of CD is:
ANSWER :- Interference

2. The Weakest force among the following?
ANSWER :- Gravitational

6. For liquids, both Cofficient of Viscosity and Surface Tension ?
ANSWER :- Decreases with increase in temperature